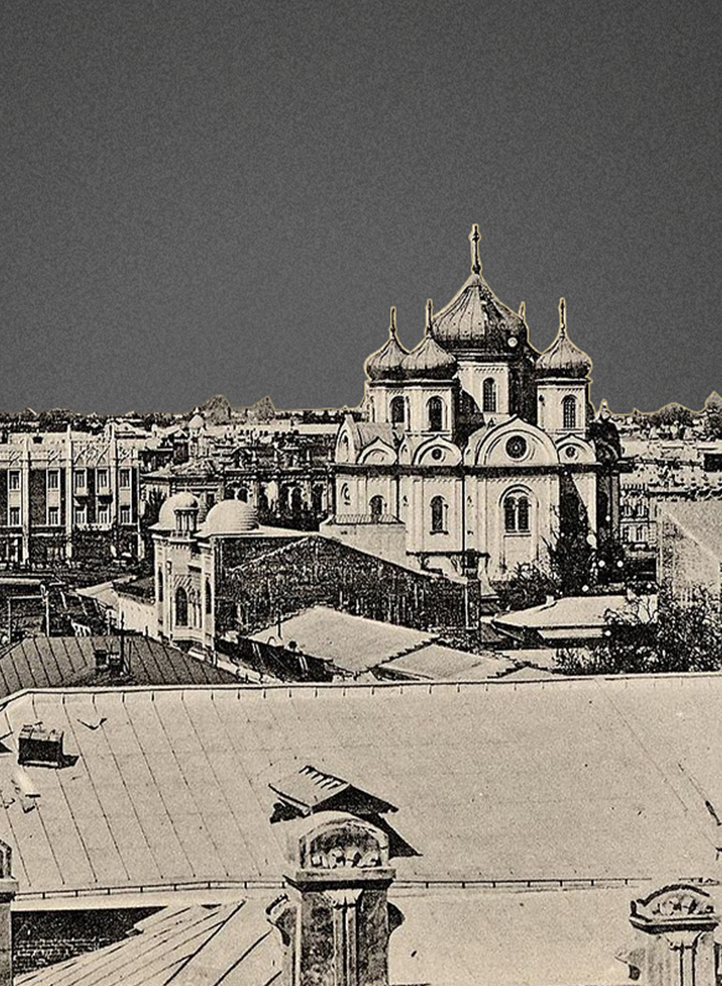 A Tribute to Russia
Kasnodar Caviar was created in 2018 as the premium brand of the Acipenser sturgeon farm. It is above all a tribute to Russia and the special relationship that the farm staff have with the greatest expert in the sturgeon world, Mikhail Tchebanov.
The brand is named after the city of Krasnodar in southern Russia, the world cradle of caviar production where Acipenser fertilised sturgeon eggs come from. In the name Kasnodar Caviar, ”dar” means ”gift or present” in Russian. In this case, “dar” is a gift from nature: sturgeons and Kasnodar caviar gifted to its customers.
AN INVITATION TO TRAVEL
In the mid-16th century, the first Czar, Ivan the Terrible, reached the Caspian Sea after conquering the banks of the Volga and discovered caviar. Being much enjoyed by Czar Alexis I, it became the imperial symbol in 1675. From then on, this dish was a regular favourite prized by the entire Russian court. At the same time, Russia was opening up to the world, but the caviar it exported was pressed: with a strong flavour and smell, and salty, it was not to everyone’s taste.
In the early 18th century, Czar Peter the Great’s ambassador presented a first tastie of caviar to King Louis XV of France.
Though it was once impossible to enjoy fresh caviar in Europe, the industrial revolution in the second half of the 19th century enabled caviar to reach European tables.
As fervent admirers of France as a global leader in taste and fashion, the Russians imported their aperitif tradition of ”Zakuski”, their favourite appetizer during the famous Russian ballet era. This outstanding dish was then adopted by leading French Chefs such as the great Auguste Escoffier, known as the ”king of cooks and the cook of kings” …
Caviar was now found in the greatest haute cuisine restaurants.
In 1920, faced with the Bolshevik revolution, many Russian citizens decided to emigrate to France, which marked the second caviar boom.
While out walking in a village in Aquitaine Princess Romanov, a figurehead of these exiles, noticed fishermen throwing precious black beads into the sea. Outraged by such a waste, she promised to teach them the secrets of making caviar.
By the 1930s, caviar had become the embodiment of elegance, opulence and luxury, both in Paris and on the Riviera. After Paris, it was only natural to make its way to Hollywood, where the stars of the time used it as a matchless means of seduction.
Today, Russia is still the world’s leading caviar market in terms of consumption. 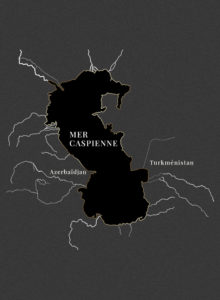 Pierre Le Grand
Auguste Escoffier
Caspian Sea
Krasnodar city
Sturgeon hatchery
We use cookies on our website to give you the most relevant experience by remembering your preferences and repeat visits. By clicking “Accept All”, you consent to the use of ALL the cookies. However, you may visit "Cookie Settings" to provide a controlled consent.
Cookie SettingsAccept All
Manage consent

This website uses cookies to improve your experience while you navigate through the website. Out of these, the cookies that are categorized as necessary are stored on your browser as they are essential for the working of basic functionalities of the website. We also use third-party cookies that help us analyze and understand how you use this website. These cookies will be stored in your browser only with your consent. You also have the option to opt-out of these cookies. But opting out of some of these cookies may affect your browsing experience.
SAVE & ACCEPT